Revealed: This is how Foreigners, Harambee Sacco officials and Ameey homes struck the corruption deal over Parklands multimillion member’s land 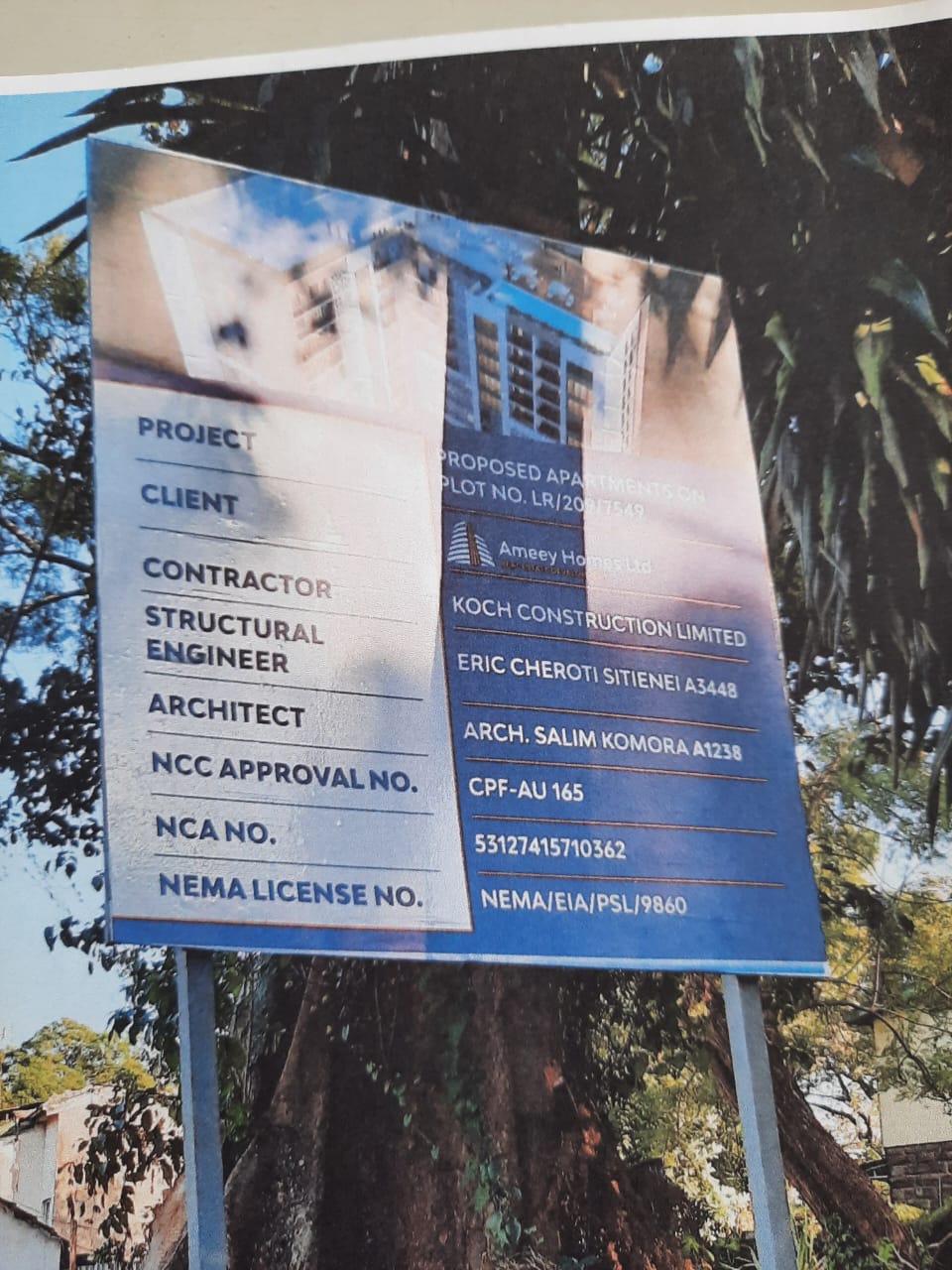 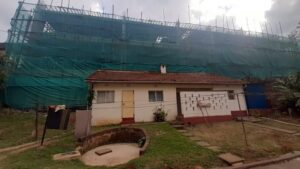 According to the Kenyamiror.co.ke , Ameey Homes Limited has been constructing and selling off-plan residential houses at Taza Lane off City Park Drive,Parklands claiming that they own the land jointly with Sustainable Development Solutions Ltd.

The building being constructed is a 16 storey building in an area where there is no existing Nairobi Water sewer line.

The building has been under construction since 2020.

Investigations carried out in the last two years by a Legal Trust Fund, a local civil society NGO has now established that the land where Ameey Homes Ltd together with Sustainable Development Solutions are constructing apartments belongs to Harambee SACCO Society and that the Society Committee led by their Chairman have always been aware of this fact but have decided to bury the truth and hide the reality to the members. The Chairman and some comiittee members who have overstayed at Harambee SACCO received millions of shillings from people who claimed to be directors of an NGO from Ethiopia and Somalia to sell the property to Harambee five years ago but since the NGO was not registered in Kenya, the property was not transferred from Harambee.
It is now suspected that the developer came to know of Harambee SACCO’s deal and is now working with the Sacco members to finalize the building while duping purchasers that they will get title ownership documents.
The fraud involving the two companies, their directors and Harambee Sacco is so serious that complaints have been made EACC and the CID.
An officer at LTF has also told this reporter that names of Harambee Sacco officers involved in the fraud are to be forwarded to EACC and the Assets Recovery Agents.

The officer also advises anybody who is interested in this and other such development to always do due diligence on transactions touching on land and land ownership.