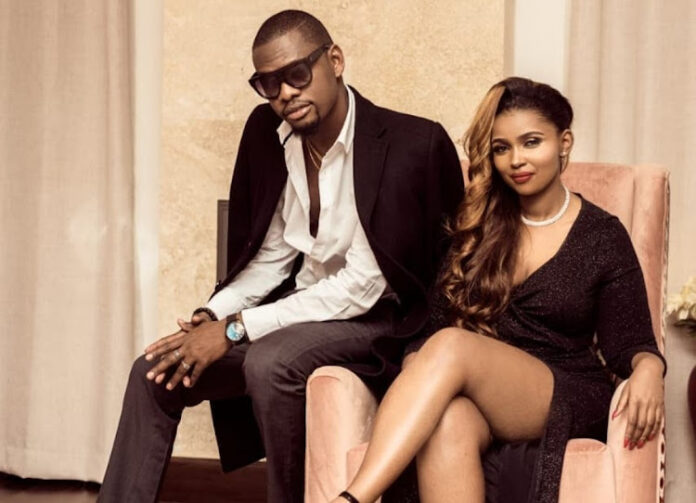 Anerlisa Muigai has issued a stern warning to her ex-husband Ben Pol against discussing their relationship in interviews.

This is after the singer in a recent interview on Ayo TV claimed that their marriage was unenjoyable and mostly consisted of taking pictures to post on social media.

“When you remove the social media life and pictures and all, I honestly can say I never enjoyed marriage. I was never obsessed with it to the point I thought of even having kids, I have never experienced it like I see other people in marriages do. For us I’d say it was a, ‘sit there, let me take a picture of you and I’ and post kind of relationship,” said Ben Pol.

Responding to his remarks,Anerlisa Muigai warned the singer against mentioning her in his interviews stating that he constantly makes her look bad yet he sends her different messages from what he says publicly. 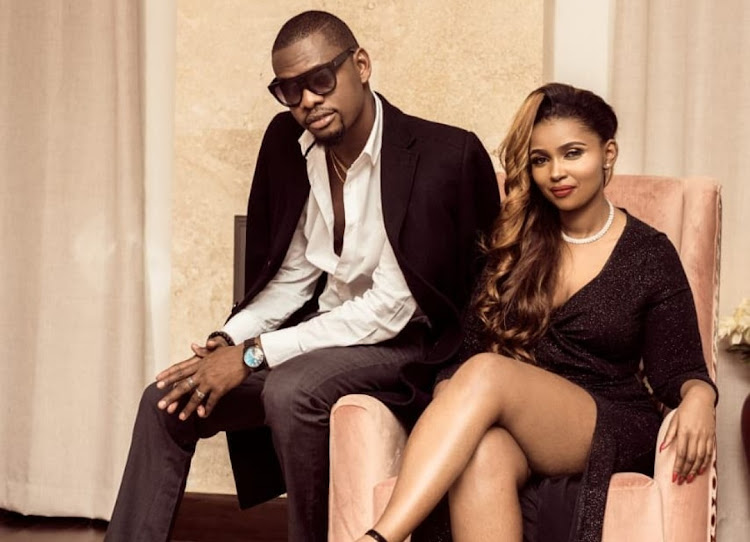 “Ben I feel like you are now taking me for granted and seeing my silence as weakness. You’ve always had the right to tell the interviewer not to ask about me. Why are you always making me look bad yet undercover you send messages different from what you talk about?

“If you are a real man as you claim, why don’t you screenshot what you have been sending me from 25th December to January 4th, 2023. I have a lot to say/show about you but I choose to be a lady. Simple, stop talking about me,” she wrote.

Speaking in a previous interview with Simulizi na Sauti, Ben Pol revealed that Anerlisa once issued him with a letter barring him from speaking about their union openly.

“That letter had no head or legs because how can you prevent someone from talking about his life? According to Tanzanian law, she is still my wife, and therefore if she is my wife, this is still my marriage, which means it is my life, so I can talk about it. I just ignored it and, of course, reached out to my lawyers. What we realized was that the letter had no depth. Secondly, it came from a point of insecurity. I’m a gentleman, I just can’t go talking about the person I was involved with,” he said.