HomeinvestigativeKEMRI staff to Ruto , our Board Senior management is corrupt and...
investigativeNEWStrendings news

KEMRI staff to Ruto , our Board Senior management is corrupt and incompetence, disband it 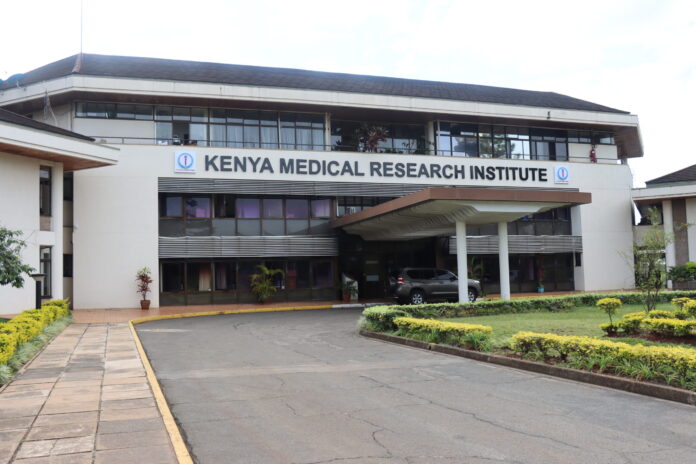 The Kenya Medical Research Institute (KEMRI) employees want the current Board and Senior management sent away over corruption, incompetence and abuse of office.

In letter sent to Deputy President Rigathi Gachagua on 29th November 2022, the Union of Kenya Civil servants KEMRI branch said the Research Institution is being run down.

Githinji said if this is not done, the government won’t achieve its mandate.

“The Current Board members and the chairman did not respect the rule of law and are part of the serious abuse of office and financial malpractices at KEMRI,” he said.

The union said it is aware that Mr. Mwangi was dismissed unfairly in January, 2020 for doing his work as an auditor.

Your Excellency it is our opinion that KEMRI requires a competent auditor namely Mr. James Mwangi to assist in safeguarding of public finances at KEMRI.

“It has been alleged that KEMRI has engaged the services of a legal firm whose wife is a KEMRI employee working at human resource department, and this has been a serious conflict of interest,” the letter reads.

The union added that its aware that the KEMRI Board and management promoted Mr. Patrick Gitau to the position of deputy director (head of internal audit) a position that was not vacant.

Githinji said this is an example of abuse of office by some senior managers at KEMRI.

“We believe a forensic audit by someone independent may bring out many more malpractices including abuse of office at KEMRI,” they said.