HomebusinessHustler fund Phase II to be launched in February
business

Hustler fund Phase II to be launched in February 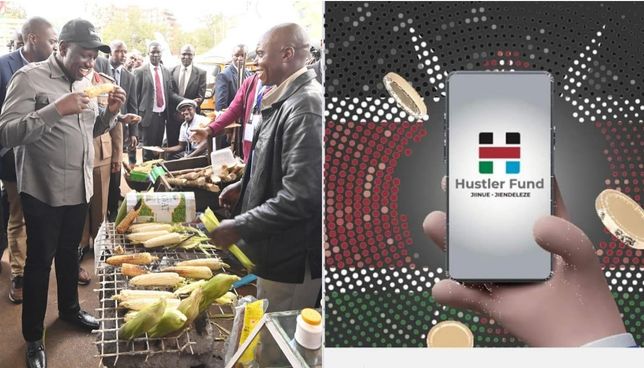 All you need to know about Hustler Fund,Phase II launching in February

The second phase of the Hustler fund is set to be launched in February.

According to MSMEs Principal secretary Susan Mang’eni, the second phase will target small groups and associations like chamas. 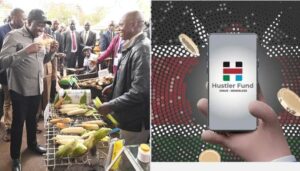 She was speaking during the second day of public hearings and the participation forum for the 2023-2024 budget in Nairobi.

read also:Man returns home after failing to get 20k after he kidnapped himself

“We are working on microloans for saccos, associations, cooperatives and other small groups,” Mang’eni said.

She said they will receive between Sh100,000 and Sh2.5 million, to expand their financial inclusion and grow their businesses.

The PS said the Hustler Fund is off to a tremendous start even though naysayers had said it would not work.

“When we started off, people said Kenyans are not going to repay. However, if you look at the figures we have so far, you see that there was a need for those small loans of Sh500, Sh1,000, Sh3,000 in the market,” she said.

MSMEs CS Simon Chelugui recently announced that just above 18 million borrowers have opted into the government’s credit plan with 5.5 million repeat customers noted in the past month.

Furthermore, at least Sh707 million has been saved since the programme was launched, with 70 per cent invested in long-term plans and 30 per cent in short-term debt plans.

“So far, Sh6.3 billion has been repaid, representing more than 40 per cent self-sustainability test,” he said.

Mang’eni said the third phase of the Hustlers Fund will target ICT startups and regulations are being put in place to see it rolled out by the end of the year.

I was told I am ‘overqualified’, had to begin my practice, says Bungoma-based CPA(K) Waswa