Dozens of inmates in Kisii scourged by scabies, health officers . 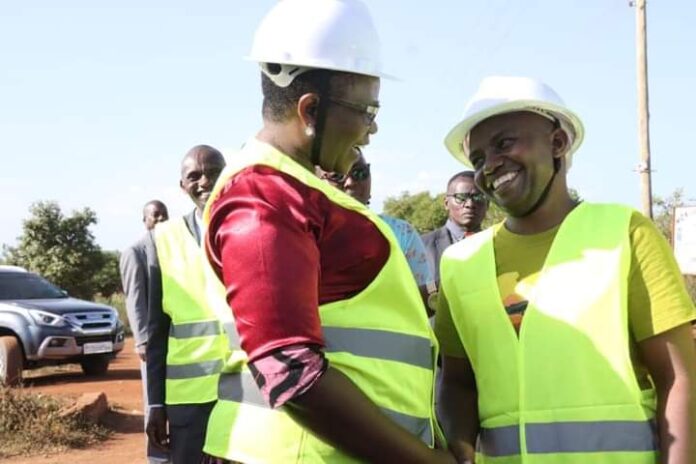 Dozens of inmates in Kisii scourged by scabies, health officers

Health officials say 130 inmates are already infected but no drugs.

Authorities at Kisii Prisons are fighting to tame a scourge of scabies outbreak plaguing dozens of male inmates at the facility. .

At least 130 inmates of the 1300 population are infected according to a senior Kisii County health officer who toured the facility Tuesday.

The officer described the situation at the facility as dire but said efforts are being done to contain it.

“Yes we visited the institution for assessment and we confirm there are several cases which are being monitored ,” he told the Star declining to be identified due to the sensitivity of matter.

He spoke of congestion, a likely factor in the spread of the scourge.

There were however no immediate drugs available to help medical personnel posted there contain the plague, he disclosed.

The health officer said they are awaiting for an emergency budget to help in procuring drugs to treat the patients.

“Whatever drugs initially bought had expired and thus the need to procure new ones,” said the officer.

Kisii Prisons boss Oliver Rapando, in a phone interviewadmitted the outbreak within the facility but said only ten inmates had contracted it.

” It is not as extensive as some people are painting it, and those few being held here have been isolated for treatment,” he told the Star.

The outbreak comes five months after an inmate released from the facility to his Nyakoe, Kitutu Chache South home appealed for financial help to help him treat the infection.

He had thick whitish crusts on the skin saying he was infected at the facility days to his release.