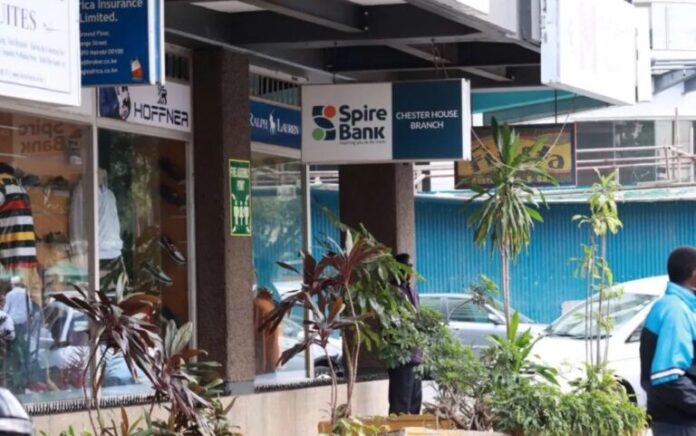 Architects and advisors of the multi-billion acquisition of troubled Spire Bank by Mwalimu Sacco are set to be investigated for their roles in sale of the lender.

The move comes after Parliamentary committee on Finance and National Planning questioned whether due diligence was carried out during the “rushed sale” which saw the Sacco spending Sh2.6 billion in a deal concluded within one year.

At a meeting with Spire Bank and Mwalimu Sacco, the lawmakers said they will also meet audit firm Ernst and Young, which is also recommended for investigations as advisers to the Sacco.

The process of acquiring the bank started in 2013 and was concluded in 2014 when Sacco bought the bank in December together with over 1000 customers at a cost of Sh2.6 billion from its owner Naushad Merali.

The deal saw the Sacco become majority shareholder at 98.2 per cent while the remaining 0.8 per cent was controlled by Merali and others. The Sacco has since then injected capital worth Sh1.5 billion.

“You have come here to tell us that you did due diligence, prepared a valuation report, entered in the negotiation within one year, signed the deal and acquired the bank within one year. I want to say that anything we will do here as a committee is to recommend investigations to be done to those who did this deal including the transaction advisers,” said Lagat.

Kuria said the way that deal was executed, it endangers the teachers’ investments in Mwalimu Sacco, which is currently pushing to dispose of the bank.

“What concerns this committee is that these are teachers’ money spent. We will be seeking better explanations from the Central Bank of Kenya (CBK),” said Kuria.

He added Kuria: “Do you think Mwalimu Sacco did due diligence in making the decision to acquire spire bank. How much value did you get in this transaction?”

The committee heard that immediately the teachers acquired the bank, Merali withdrew Sh1.7 billion in deposits from the bank, which signalled the start of the bank’s financial woes which have  seen the teachers lose over Sh13 billion in savings from the Sacco to help it stay afloat to no avail.

“We know that the major shareholder was one Merali as he held the largest depositor of the bank. But after the bank was sold he immediately pulled out his deposits, my question would be did he do it in accordance with the law,” said Mboni

The sentiments of the committee members came after Mwalimu Sacco Chairman Joel Gachari told the committee that it has been a challenge to persuade teachers to continue investing in the bank.

Gachari said that the Sacco has been forced to intervene and bail out customers as the bank has not been able to come to their aid whenever they need cash.

“The Sacco has supported the bank up to recently when the bank has been recording challenges. This has made it difficult for us to continue to convince our teachers to support the bank as there are no meaningful gains,” he said.

As at January this year, Spire Bank’s core capital stood at a negative of Sh2.6 billion which is against a Central Bank of Kenya (CBK) threshold. Every lender is required to have a core capital of at least Sh1 billion.