400 learners back home over poor hygiene 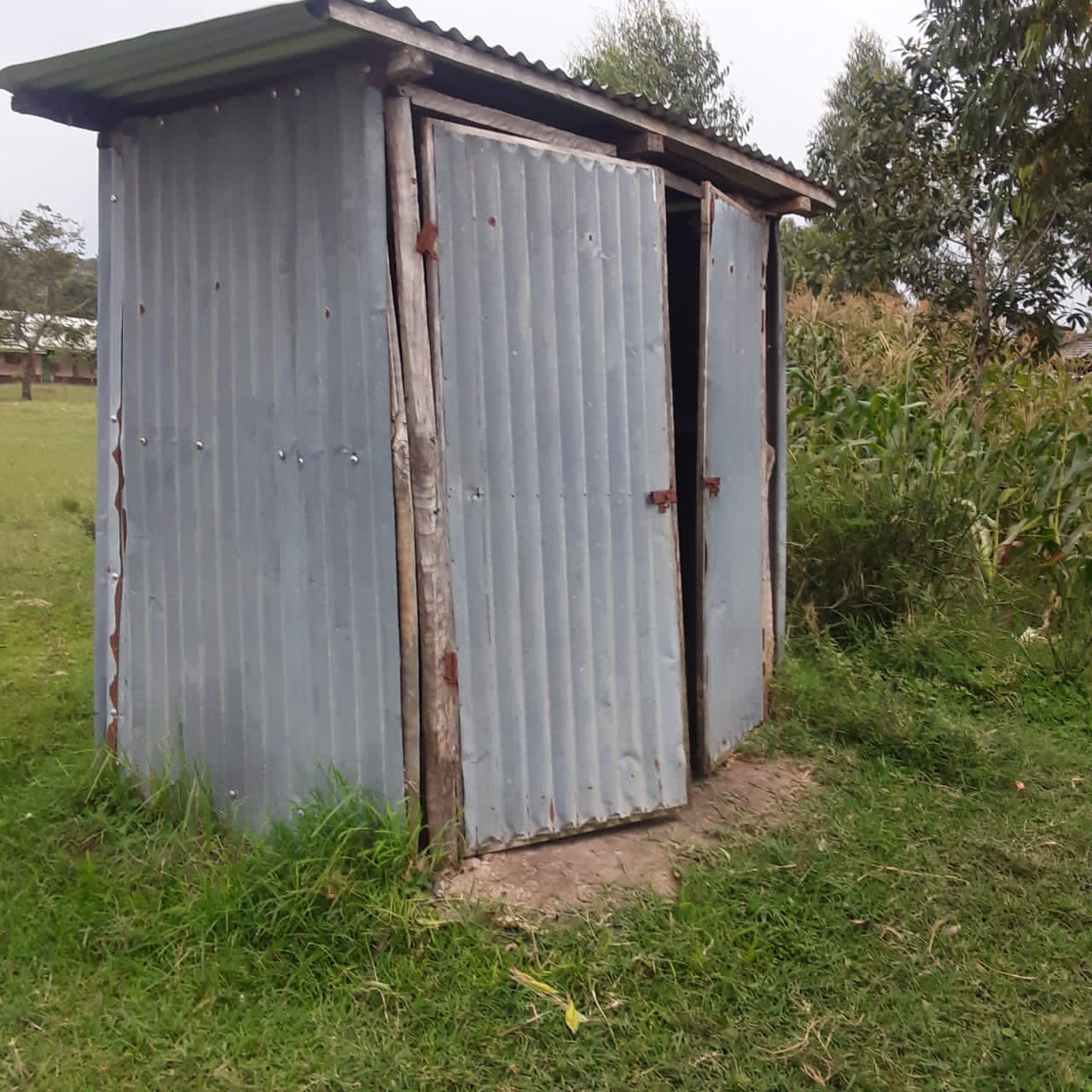 The learners were sent home and studies suspended after a directive

from public health officers over possible spread of cholera disease.

The officers directed the school management to suspend learning after

December holydays were told to go back home until the matter is fixed.

Officials from public health declared the school as unsafe.

school administration with a notice about the closure.

and there was high likelihood of people contracting cholera.

he described as being on the slab which produced bad odour.

“The available infrastructures are in deplorable condition. The

decision has been taken as a precautionary measure and to avoid

they received the letter and responded as directed.

operating with temporary pit latrines. The infrastructures were

described as not safe for human.

According to the head teacher, they received the letter with a warning

Early in the month, Homa Bay government announced an outbreak of

cholera after five people were diagnosed with the disease.

constraints. We’re appealing to well-wishers to come to our aide,”

The school board of management chairman Paul Nyakwae said public

health officers closed the school after a latrine used by pupils sunk.

“Most infrastructures we have in this school were built by the

community. Let the government build for the school because these ones

have become unsafe,” he said.

Residents led by Ogallo Akech said the state of the school

infrastructure is wanting and there is need for urgent intervention to

interference with their education.

“Let’s use emergency funds to build latrines for the school. Gone are