Baby daddies from 25 plus years ago have started popping left right and center looking for recognition from kids they allegedly never raised.

We have Mzee Nyembo in Tz who now wants his son Ommy Dimpoz to accept him as a father which Ommy says is impossible since he was never there for him from the word go. Well, looks like we also have one of our own, Miracle Baby facing similar challenges and judging from his reaction….lemme just say, unlike Tanzanians, Kenyans are just cold. 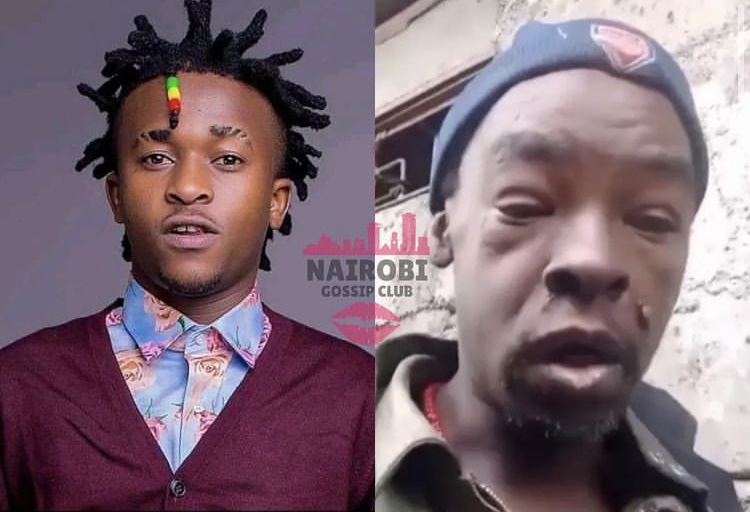 Hours after his dads video emerged online claiming he fathered the former sailors gang singer – Miracle Baby says he has nothing to offer or even say because at the end of it all, his mum is the only one who can tell him who his biological dad is.

Can’t harvest where you didn’t plough

Well if you think Miracle baby is joking, then I guess him supporting a fan who wrote mtu hujai kula pesa yake ata yeye asitake kula zako bro ata kama; which clearly proves he is not interested nor is it a topic he wants to discuss. 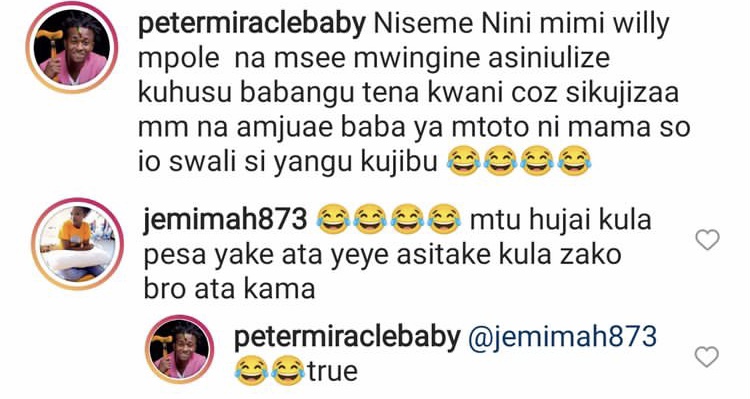 However we really can’t blame him for having no remorse, I mean it’s a family matter to be discussed in private; and if anything the dad is just another stranger to him, right?

Singer Jovial tells off critics blackmailing her in the DM

Here’s how to fix poll problems in IEBC – Supreme Court...

Business Bridge Forum to Link Manufacturers of the two Countries

ABOUT US
Newsnetkenya is your news, entertainment, music fashion website. We provide you with the latest breaking news and videos straight from the entertainment industry.
Contact us: newsnetkenya3@gmail.com
FOLLOW US
© Newsnet Theme by newsnetkenya